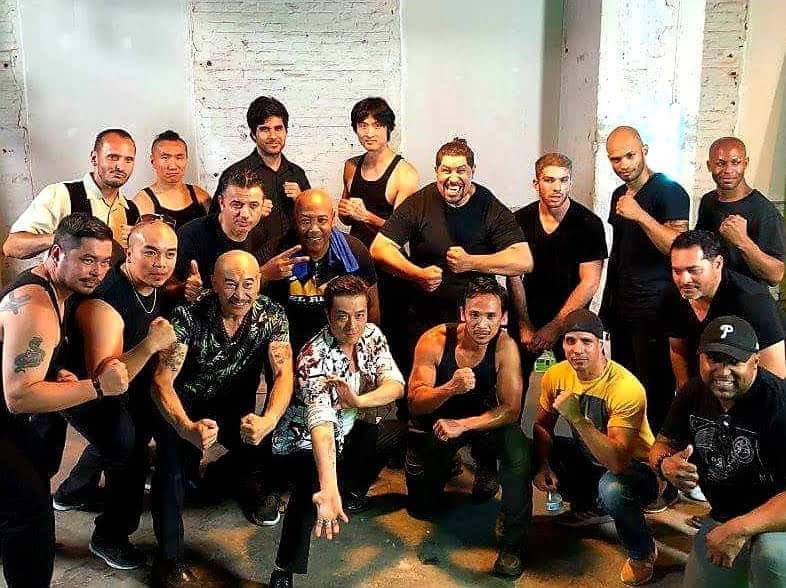 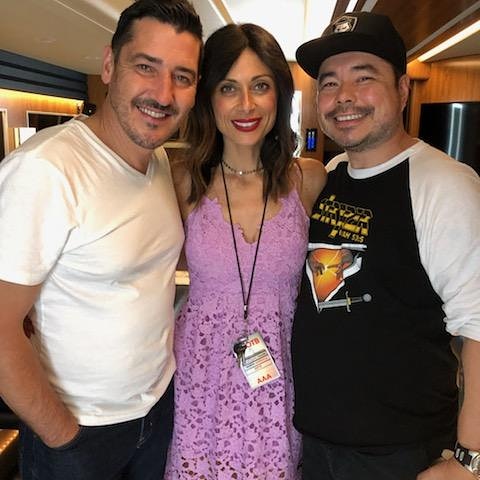 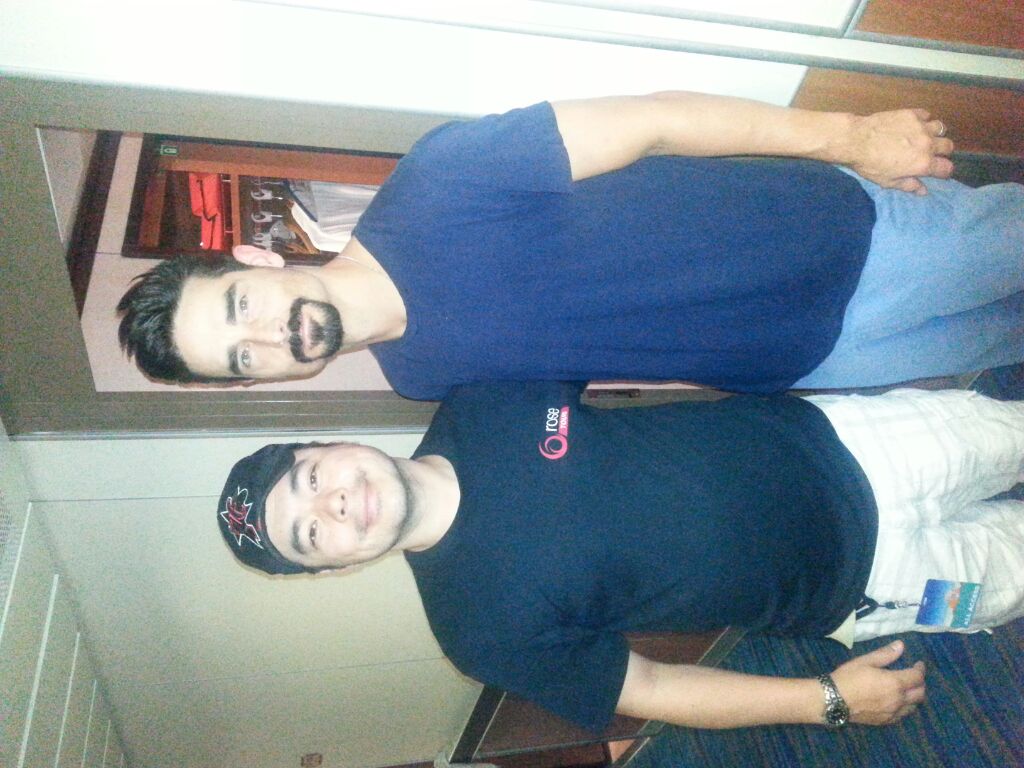 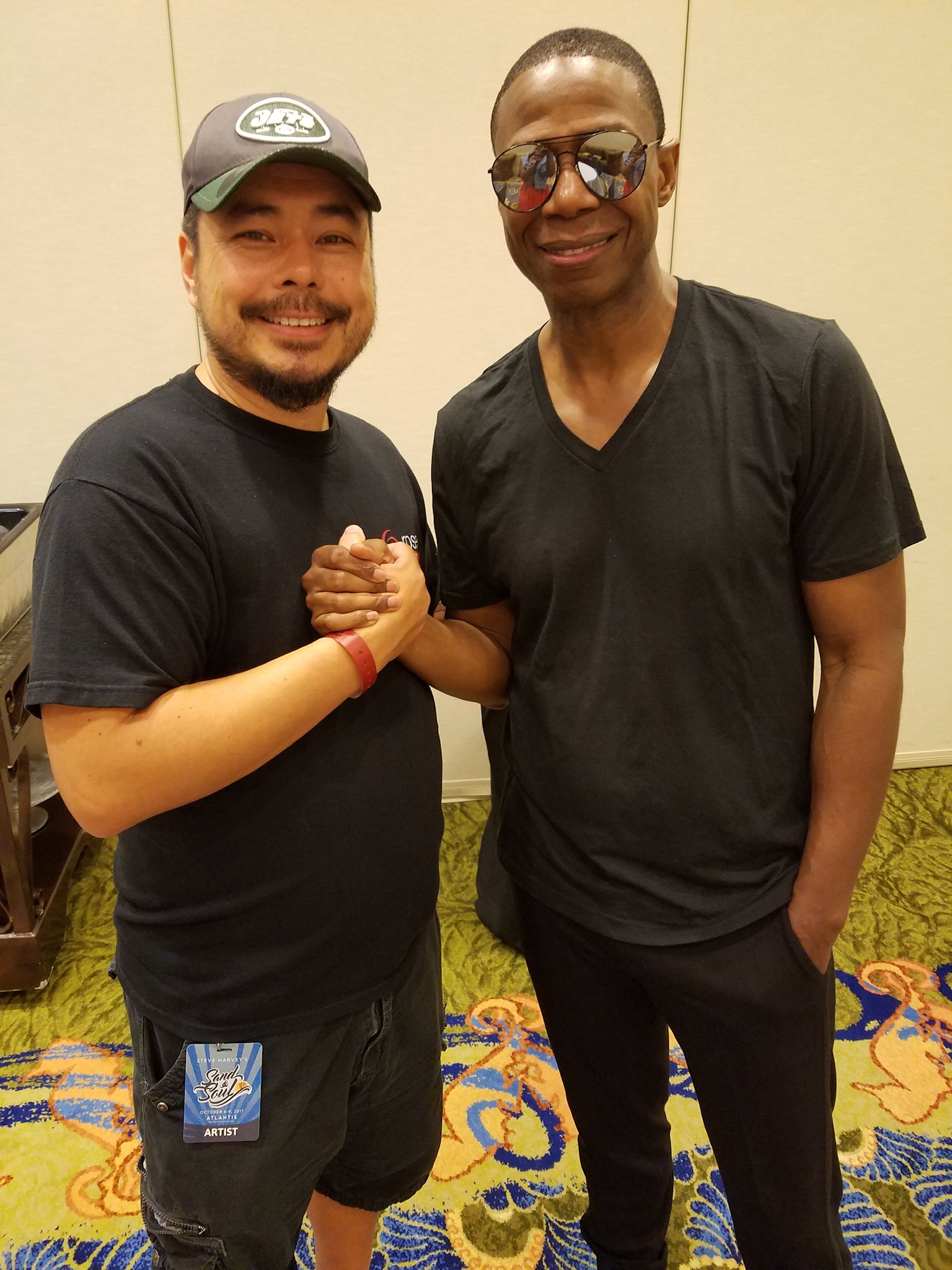 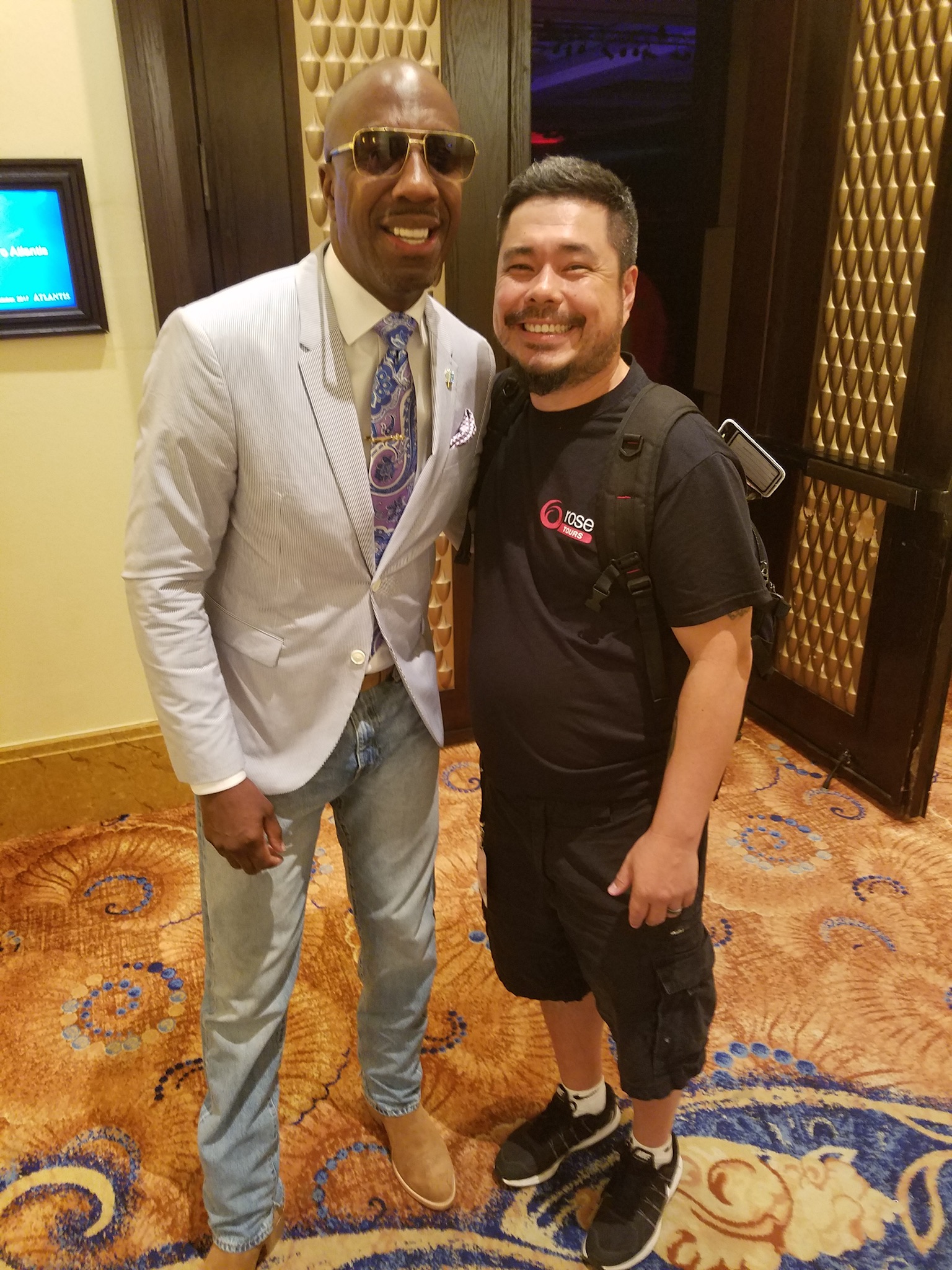 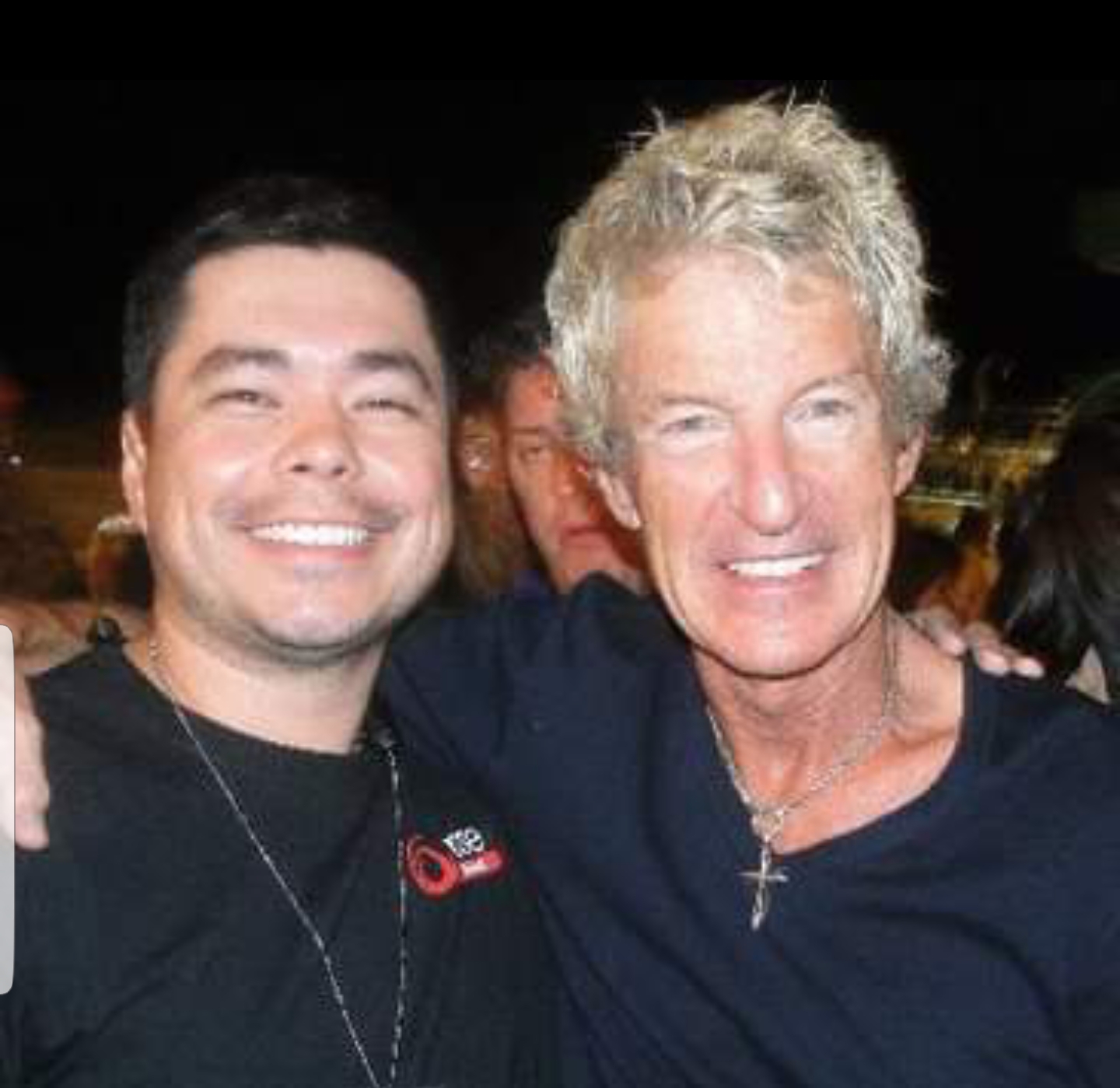 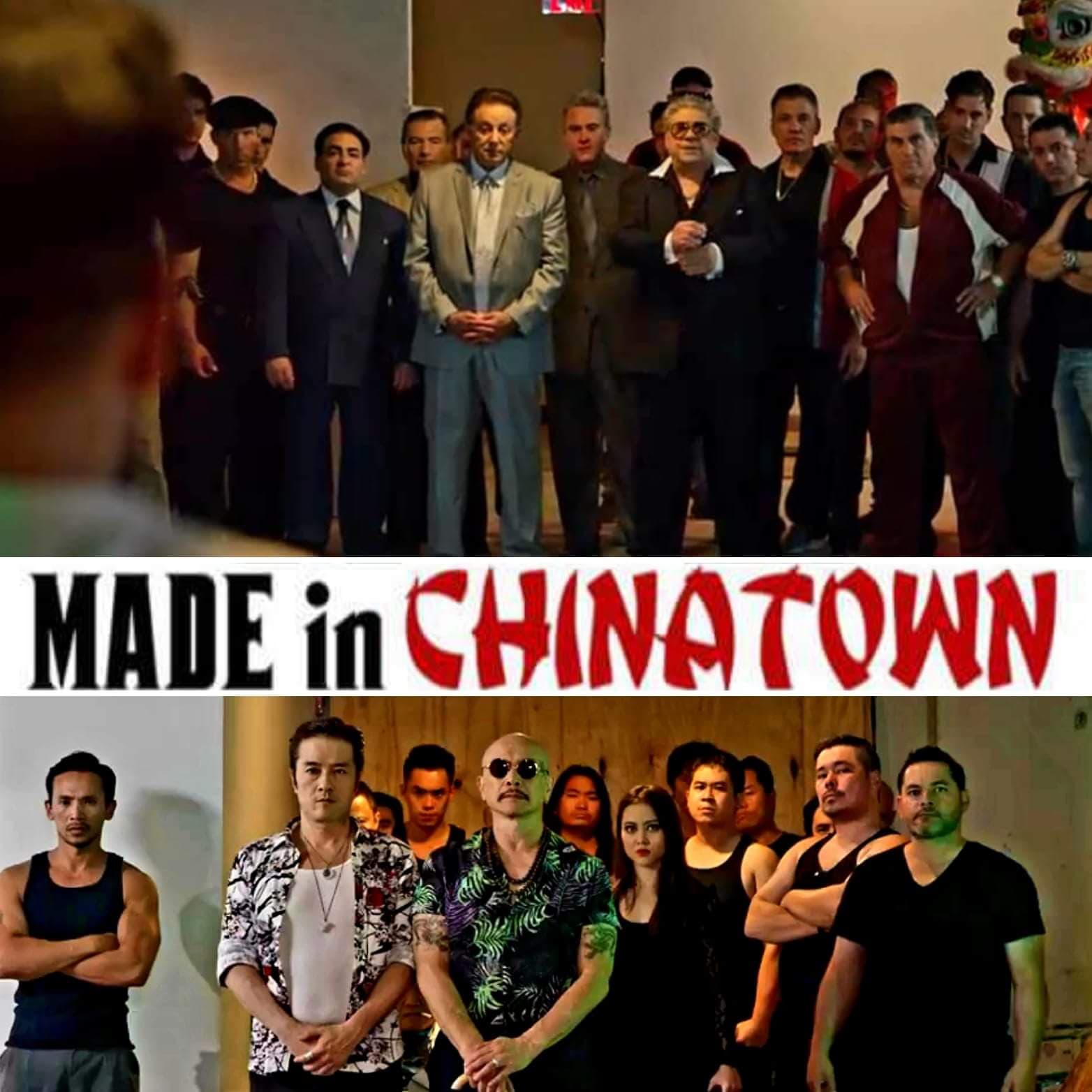 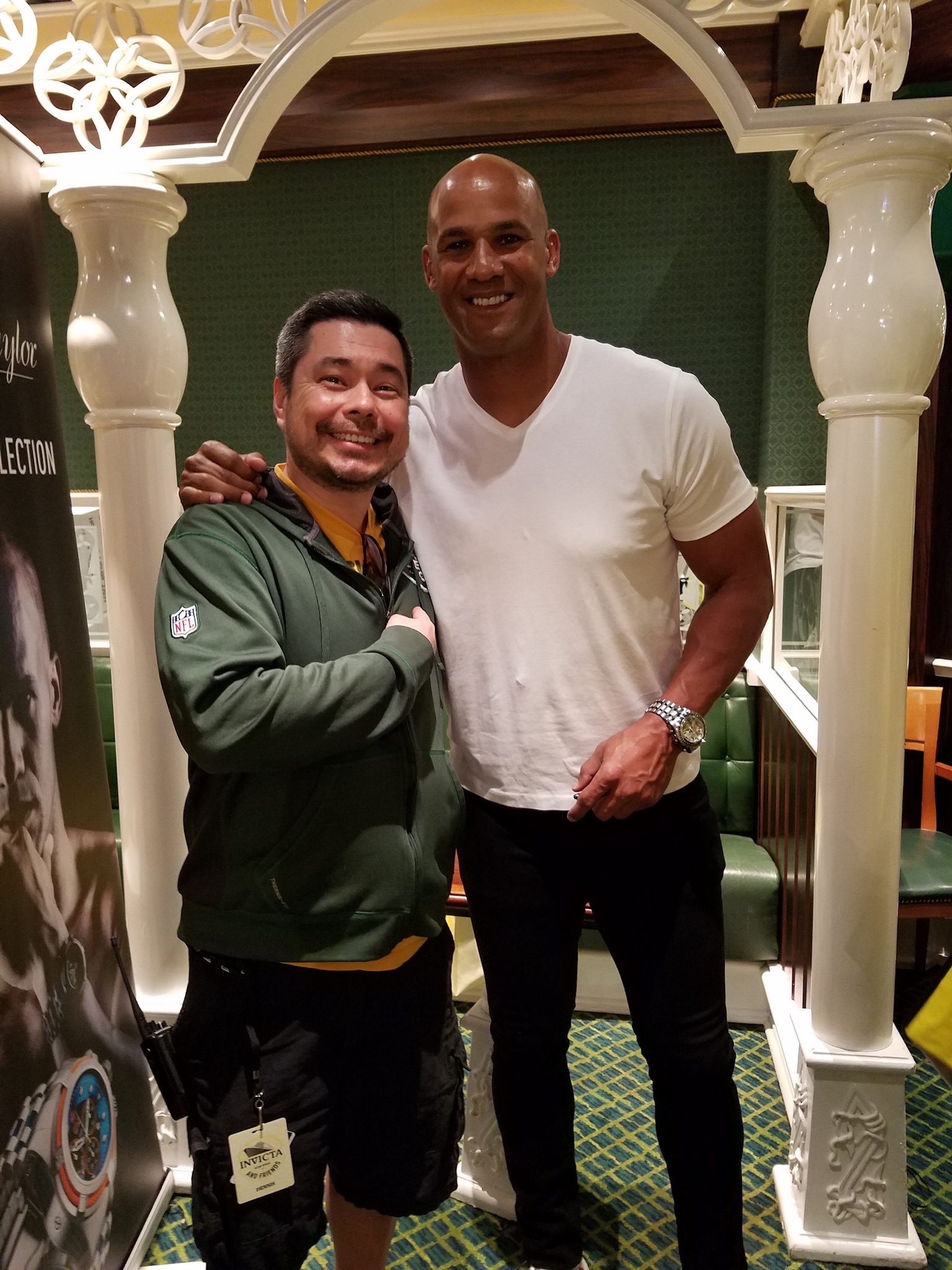 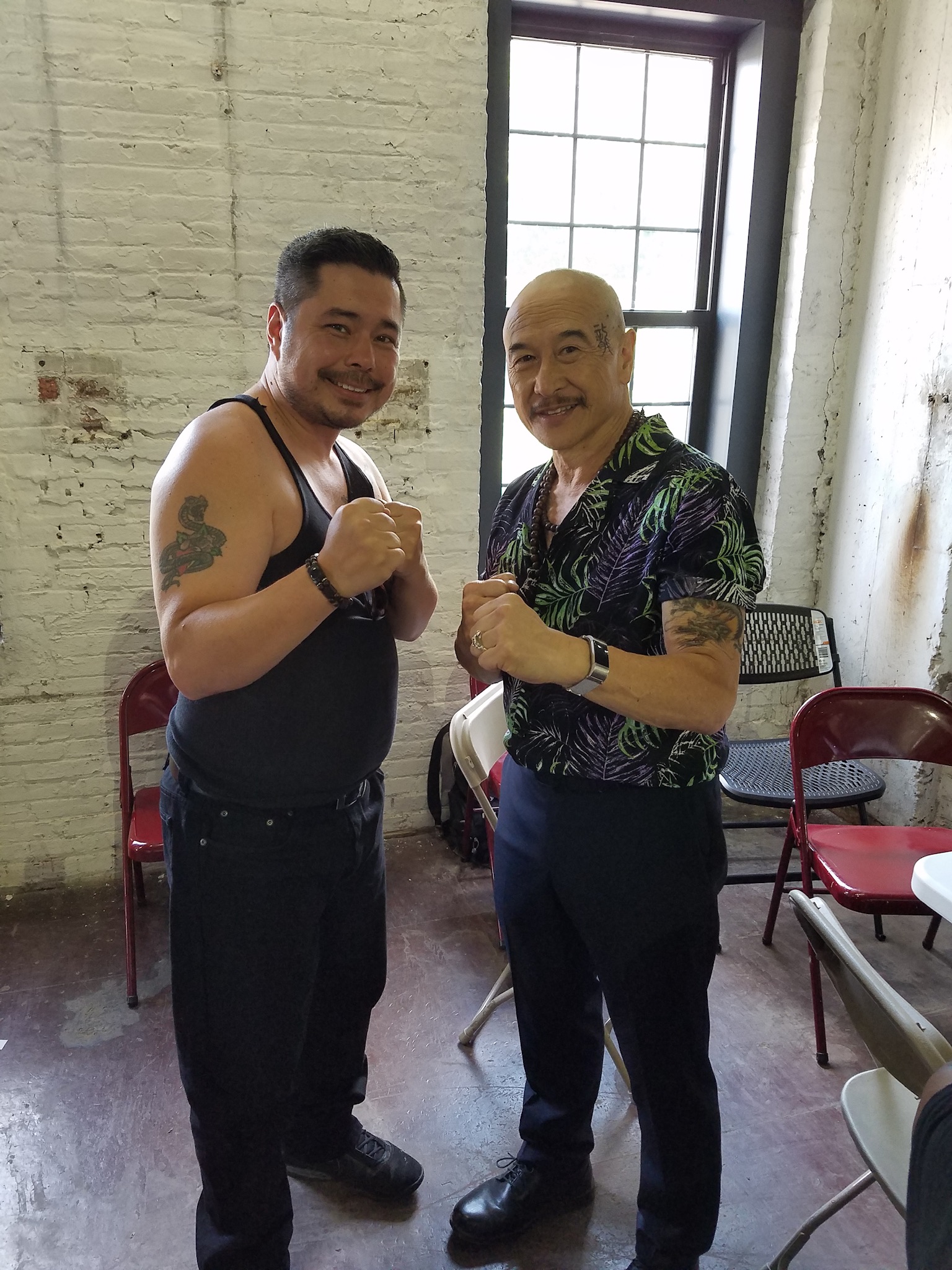 * Received 1st Dan Black Belt from Grandmaster J.C. Shin, who was the instructor of Chuck Norris

* Won over 300 trophies in forms, weapons, breaking, and sparring.

* Involved in movies such as The Last Airbender and Made in Chinatown. Trained in fight choreography by Ben and Marcos(Bourne Identity), Sonny Sison( Power Rangers, Hawaii 5-0, etc..), and Robert Samuels( martial arts movie pioneer who worked with many legends and R4Films)

* Works as a bodyguard for different celebrities and music artists such as Rick Springfield, New Kids on the Block, Backstreet Boys, Goo Goo Dolls,  Jason Taylor, etc..
*Inducted to both Garden State and Keystone State Championship Hall of Fame

* Because of extensive experience, put in charge of Special Needs Competition Divisons

Joe McSorley has spent nearly 50 years in the martial arts.  The majority of the time has been spent practicing Southern Praying Mantis Gungfu but he also studied Shotokan Karate with Teryuki Okasaki Sensei and a short stint in Aikido with Muriyama Sensei. Along with these disciplines he has spent decades studying Eastern Philosophy, with an emphasis on Zen, with Dr Richard DeMartino and Dr Masao Abe who were students of DT Suzuki and Shin Ichi Hisamatsu.  Dr Abe was a leading teacher for the Kyoto School of Zen and a living art treasure in Japan.  Along with these studies Joe has had a long career in the broadcast industry particularly with fight broadcasts.  He has worked for HBO Boxing, Showtime Boxing, Fox PBC boxing, UFC, World Series of Fighting, Friday Night Fights ESPN, CFFC, Glory Kickboxing and many others.  His job has taken him all over the world and he has enjoyed working with the likes of Bas Rutten, Renzo Gracie, Duke Roufus, Ray Seffo, Lennox Lewis, Ray Mancini, Teddy Atlas along with many others.  This has afforded him a unique opportunity and exposure to all aspects of fighting. He has a very broad view of the arts and martial training. His web site is: jooklumprayingmantis.com
Southern Praying Mantis or Bamboo Forest Mantis is unlike most other styles of martial arts. Unlike other ‘animal’ styles its primary concern is not to emulate a mantis but to be quick and skillful like one.  It was developed to be effective, efficient and practical in an encounter.  It is known for blocking and striking with the same hand while maintaining a protective posture. This ‘defense as the attack’ philosophy is unique to this style as it makes it particularly efficient in its execution.  The ideal here is to end the conflict as quickly as possible with the least amount of moves. It was developed so the practitioner can be skillful in a relatively short amount of time.  For this reason it was employed by the Emperor’s guards to get them up to speed in the shortest time possible. Unlike many traditional styles it is extremely realistic in its training and delivery. To this day it is one of the few surviving martial arts in China as evidenced by this recent Time Magazine article: https://time.com/4587078/kung-fu-martial-arts-hakka-hong-kong-preserve/ 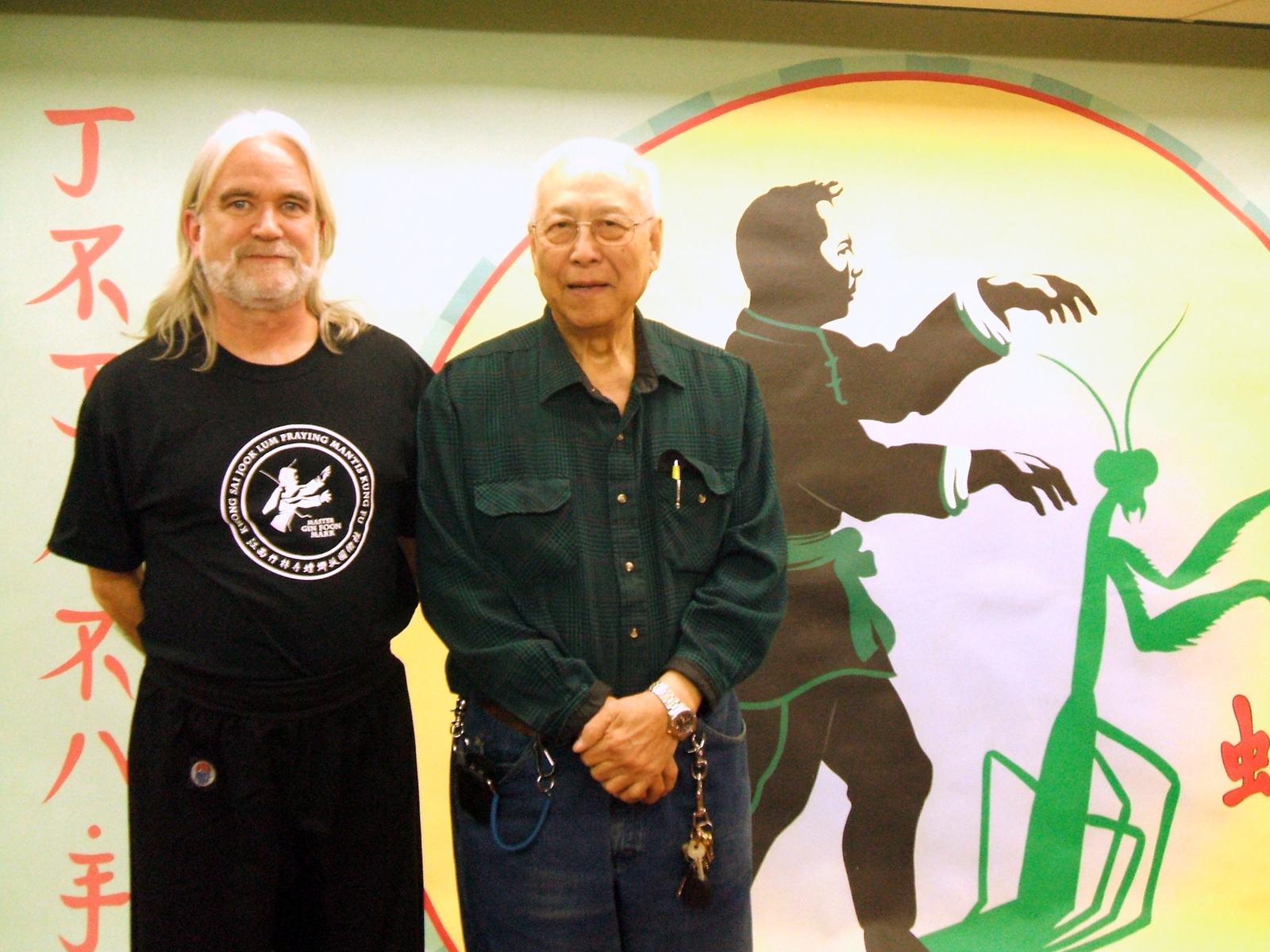 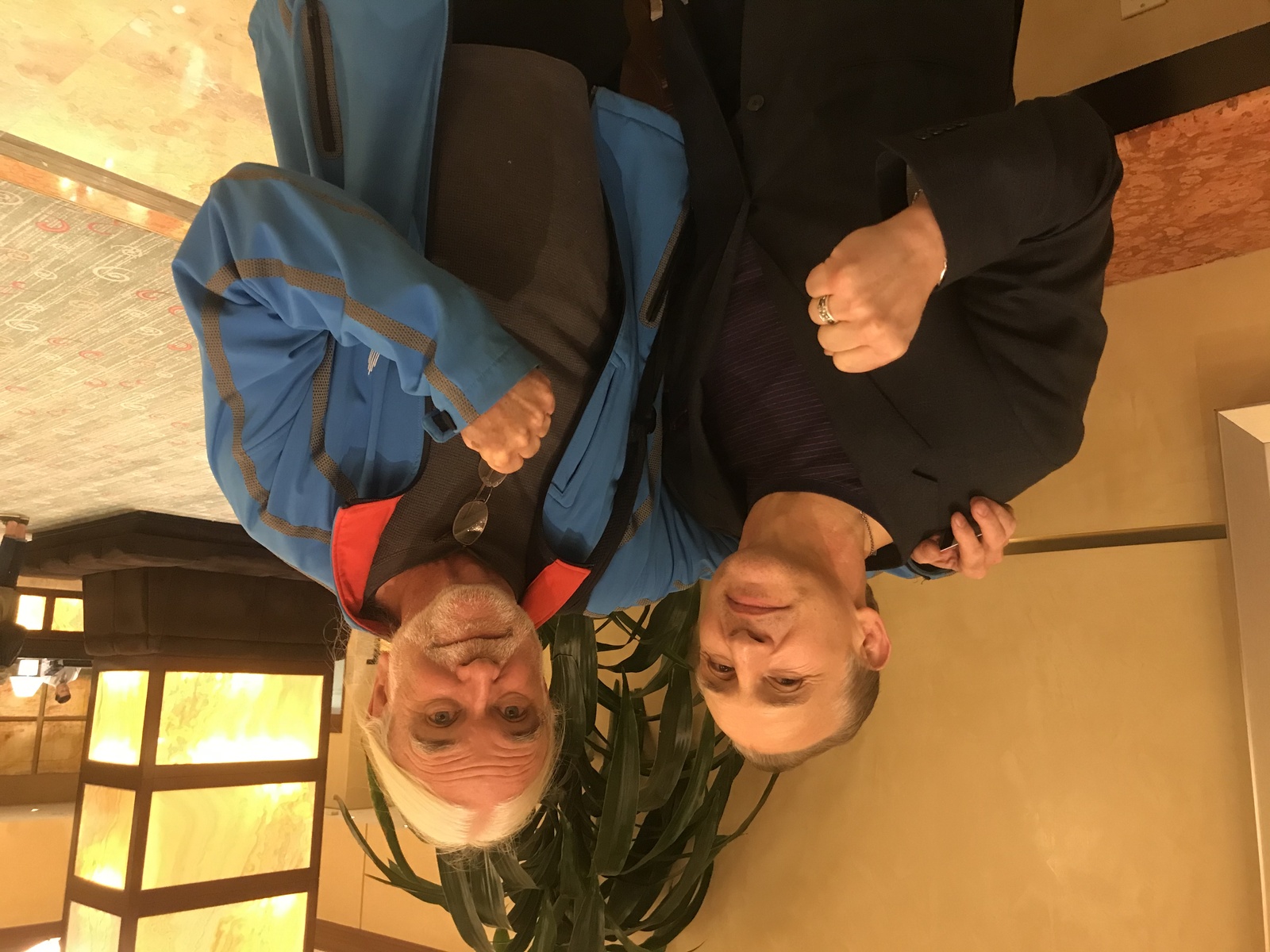 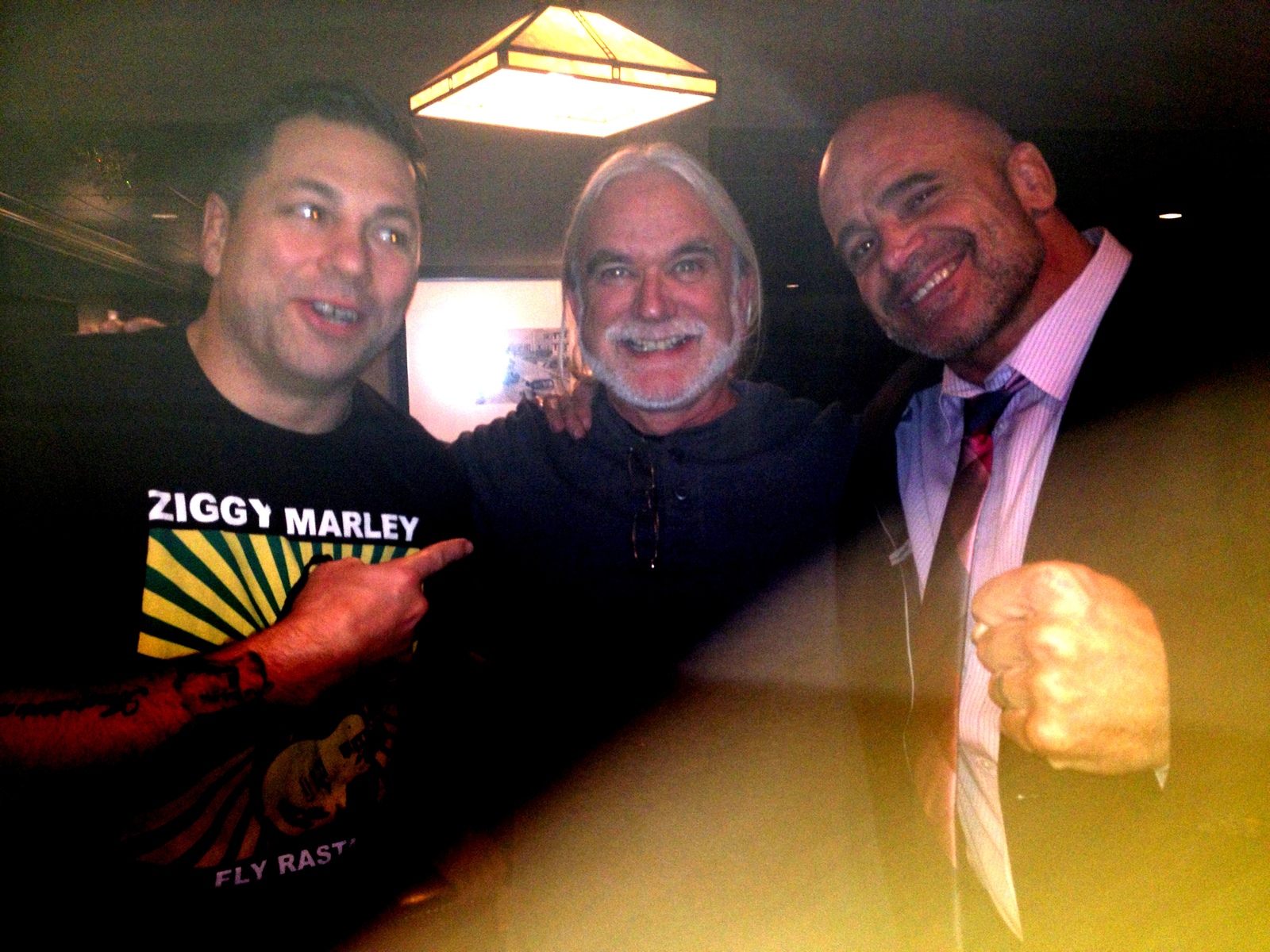 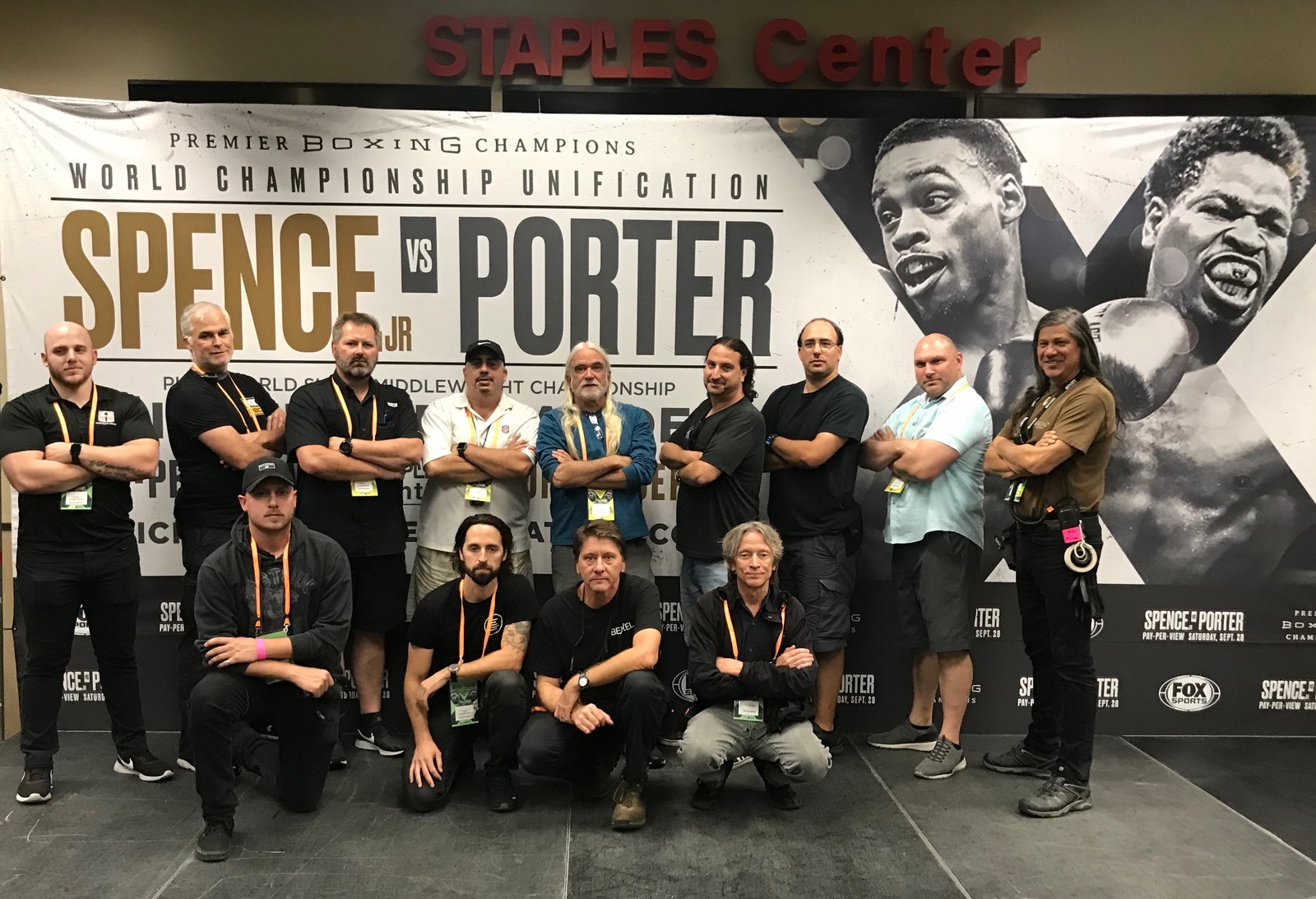 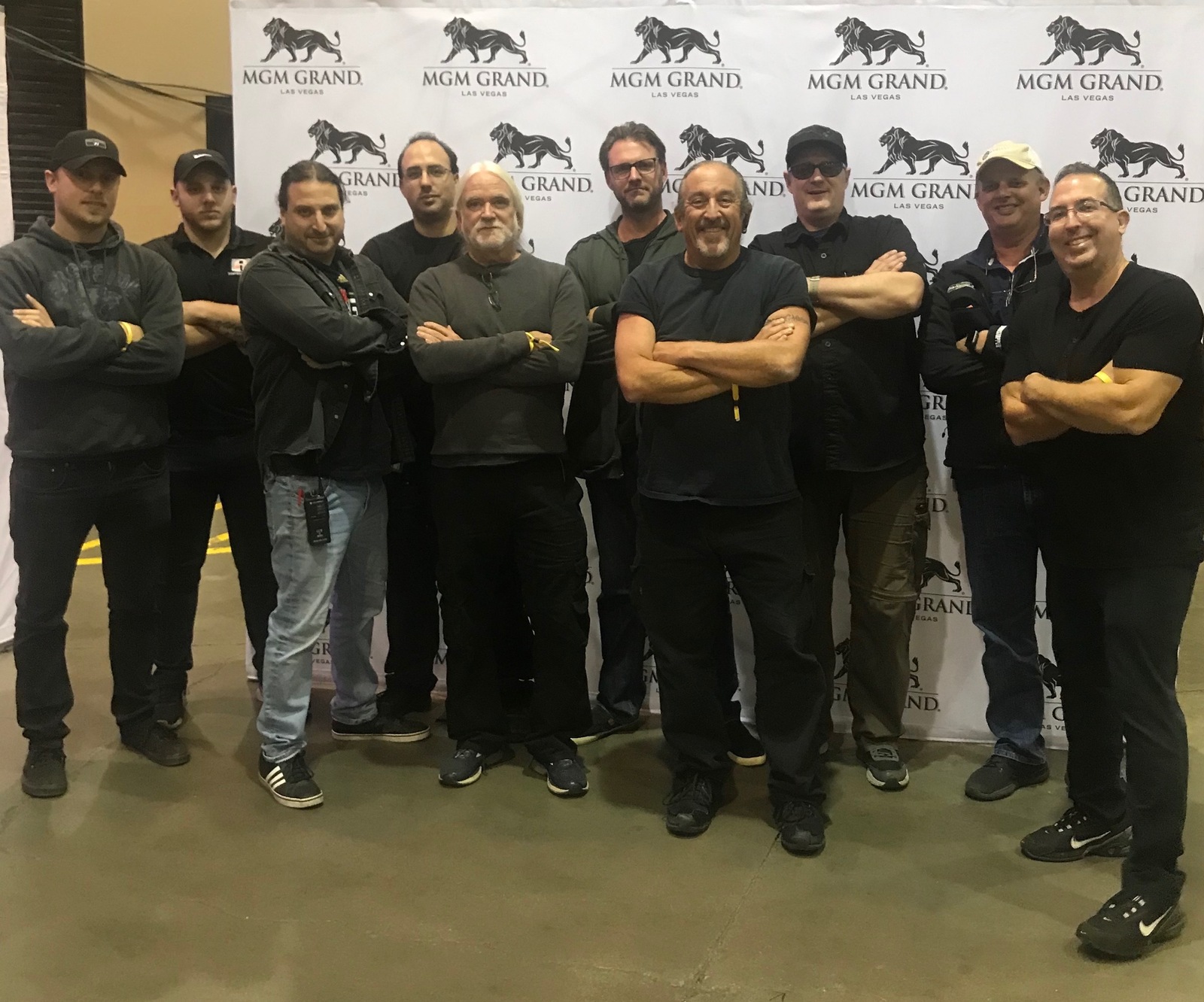 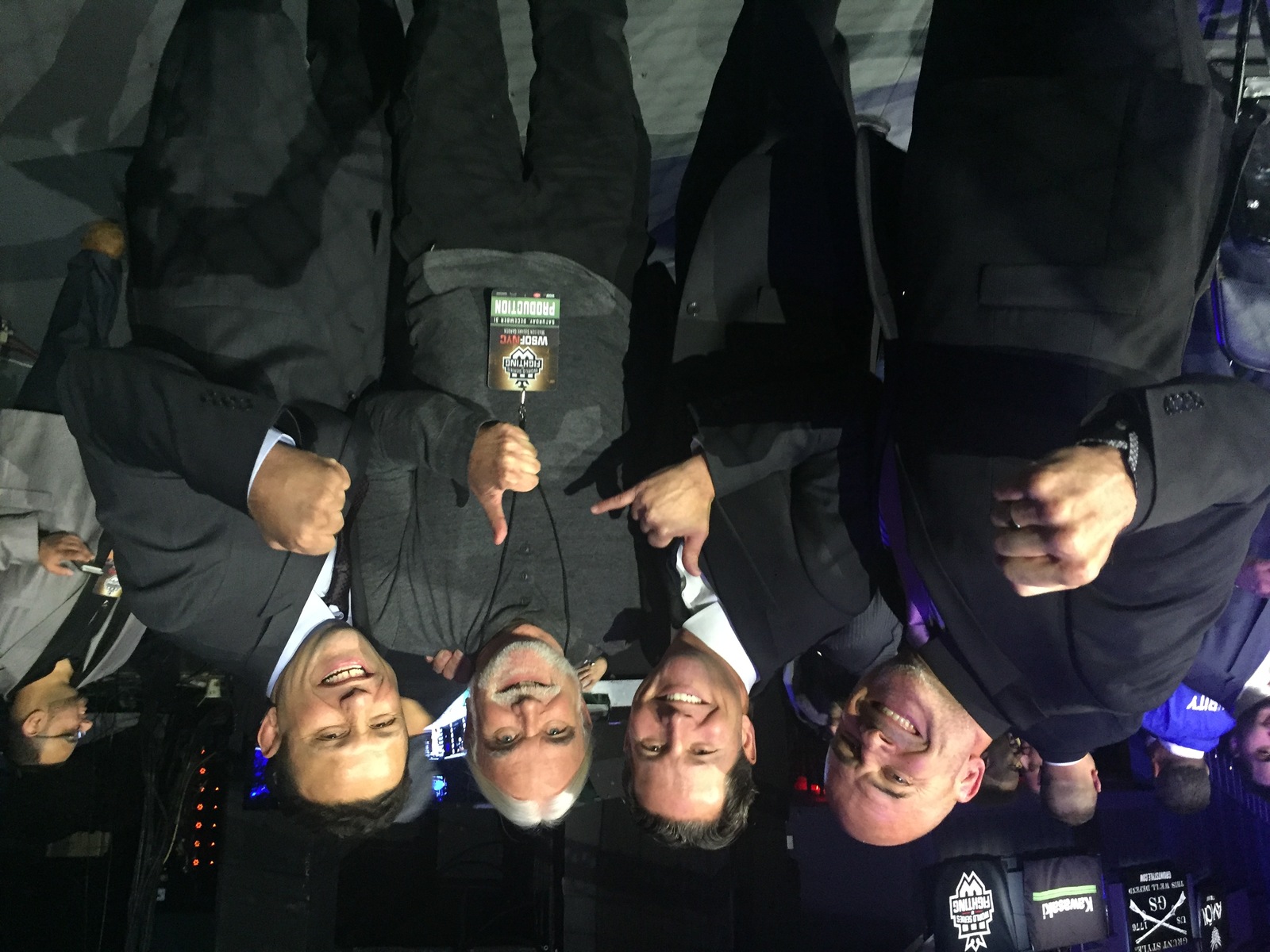